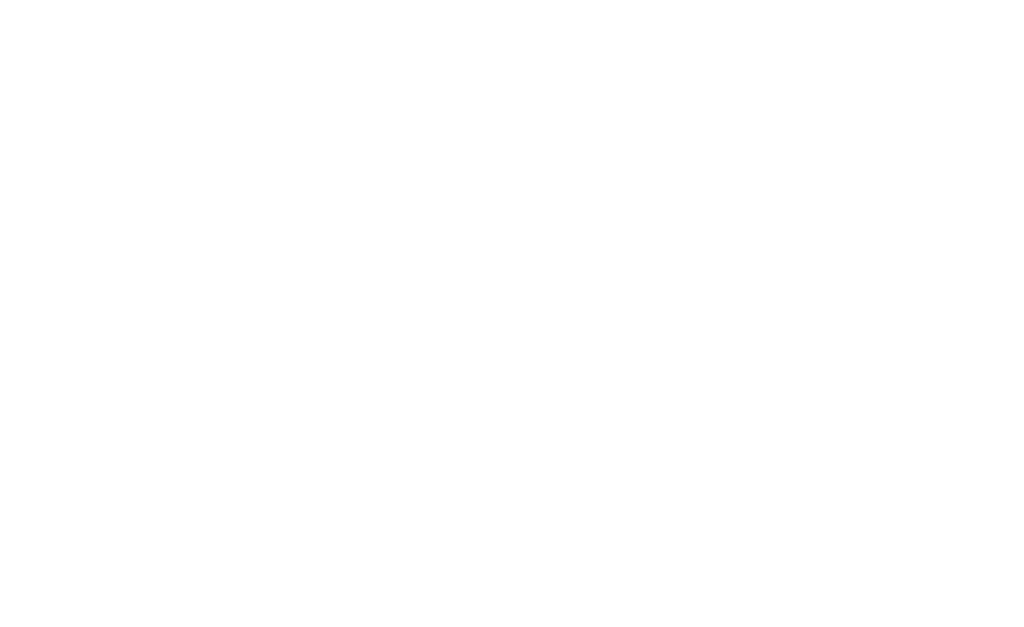 Motion that Council request the Provincial Government to deed the tide lands of False Creek east of Westminster Av to the City in accordance with the motion introduced into the Legislature by Mr. J. W. Horne. The City Solicitor gave his legal opinion that the Street Ry. Co. have made a breach of their contract with the City in not operating the tramway around Fairview.

This transcript was made in 2019 by Transcribimus volunteer Krystyna Richards

Illustration: Vancouver Archives Item AM54-S4-2-: CVA 371-692
[Looking north from the corner of 7th and Main,
including the Westminster Avenue Trestle Bridge
and False Creek in the background.]

From Wm Lyman, asking for the grading of a lane in Block 93.196.
Referred to the Board of Works.

From the City Solicitor stating that he had entered an appearance to the writ of summons served by Potter & Platt.
Filed

From the Pacific Coast Association of Fire Chiefs, asking for the appointment of a delegate to represent our Fire Department in San Francisco.
Moved by Alderman Franklin
Seconded by “ Salsbury
That Chief Carlisle be sent at a cost not to exceed $100.00.
Lost

From A.A. McRae, asking for the return of his deposit on tender for the delivery of the crushed rock.
Laid over for one week

From A. Campbell-Reddic, asking the Council to name two suitable persons for the position of License Commissioners.
Moved by Alderman Wm Brown
Seconded by “ C.L. Brown
That the Council take no action in the matter.
Carried

From Wm Towler stating that the mineral case had been placed in the Reading Room, and handing over keys for same.
Filed and thanks tendered.

From the City Solicitor, advising the Council not to affix the Seal to the McQuarrie Contract.
Filed

From W.G. Tretheway, asking what encouragement would be given if a flour mill were erected in Vancouver.
Referred to the Finance Committee.

From the City Solicitor stating that the Street Ry. Co. have made a breach of their contract with the City in not operating the tramway around Fairview.
Referred to the Board of Works

From F.D. Boucher etal asking for the extension of the sewer on the lane in rear of Burrard Street.
Referred to the Board of Works

From Messrs Ferguson & Alexander resigning their positions as Water Commissioners.
Resolved.
That they be informed that their resignation should be addressed to the Returning Officer.

The following Reports were received, and read:-

Present. Aldermen Wm Brown (in the Chair) Salsbury & McPhaiden.
It was recommended:-
1. That the communication from Dr Mills

Regarding the payment on account be referred to the City Solicitor.

2. That the City Engineer be instructed to visit the Isolation Hospital and examine and report upon the repairs required to the sewers and water service there, said report to be furnished as soon as possible.
sgd Wm Brown
Acting Chairman

Moved by Alderman McCraney
Seconded by “ Salsbury
That the Report be adopted.
Carried

The Police Committee met on Tuesday January 23rd 1894.
Present. Alderman C.L. Brown, Wm Brown, Queen and McPhaiden.
It was recommended:-
1. That the communication from K. Silverman re Officer North be filed.

2. That the police waiting room be refloored, the work to be done by D. McRae.

The Board fixed the 4th Tuesday in

each month at 4 p.m. as their regular day of meeting.
sgd C.L. Brown
Chairman

Moved by Alderman McDowell
Seconded by “ Wm Brown
That the Report be adopted.
Carried

3. That the School Trusties [sic] who asked for a grant to pay salaries etc be requested to send in their payroll.
sgd …….F. Salsbury
Chairman

Moved by Alderman Wm Brown.
Seconded by “ McDowell.
That the Report be adopted. Carried

The Board of Works met on Thursday January 25th. All the members being present.
It was recommended:-
1. That the communication from C. Woodward be referred to the City Engineer to give the necessary levels, the grading of the streets however to be held over until the estimates for the year are prepared.

2. That the communication from J. Brenton reporting on work needed in connection with the sewers be referred to the City Engineer to report on at next meeting.

3. That the communication from Hunter Bros etal re the railway siding on the lane in rear of Oppenheimer Bros. be filed.

4. That the communication from McQuarrie & Co. asking for the City Seal to be put on his contract and the opinion of the City Solicitor thereon be referred to the Council.

5. That the communication from H.T. Ceperley on behalf of J.M. O’Toole re Hastings St sidewalk be filed.

6. That this Board accept the withdrawal of A.A. McRae’s tender for the delivery of crushed rock and recommends that the contract be awarded to W.S. Cook the next lowest tenderer.

7. That tenders be called up to 3 p.m. on Monday the 5th day of February next for clearing certain blocks of land of land in 200A.

The tenders on the basement drains were laid over.

Moved by Alderman McCraney
Seconded by “ Bethune
That the Clause in the Report in reference to Martin Kelley’s Contract be referred back.
Carried

Moved by Ald Salsbury
Seconded by “ McDowell.
That the accounts of W.H. Kendall and Thos Veitch be laid over temporarily.
Carried

Moved by Ald McCraney
Seconded by “ Franklin
That the Contracts for street paving be let subject to the passage of a By-Law authorizing same, and that the balance of the report as amended be adopted.
Carried

Moved by Alderman McPhaiden
Seconded by “ Franklin
That the City Engineer prepare, and furnish to the next Council meeting a written report on the mains across the narrows, giving a detailed statement as to cost to the date of the placing of the last new main in position, also the cost incurred including outstanding unpaid accounts to date, in repairing and hauling the main broken on Sunday Sept 17, 1894.
Carried

Moved by Alderman McCraney
Seconded by “ Wm Brow
That the Council request the Provincial Government to deed the tide lands of False Creek east of Westminster Av to the City in accordance with the motion introduced into the Legislature by Mr. J. W. Horne.
Carried

Moved by Alderman Franklin
Seconded by “ McDowell
That the By-Law to amend the Water Commissioners By-Law be read a 2nd time.
Carried

The Council went into Committee of

the Whole for its consideration Alderman Wm. Brown in the Chair.

The By-Law was read over clause by clause and reported to Council as complete with amendments.

It was then read a 3rd time on motion of Alderman Franklin, seconded by Ald McDowell.

Alderman McCraney gave notice that at next meeting he would introduce a By-Law to provide for the raising of $ – – – – under the Local Improvement System for the purpose of paving portions of Granville + Hastings Streets.

Moved by Alderman Bethune
Seconded by “ Wm Brown
That the City Engineer be and is hereby instructed to examine and report to the Council two weeks from this date on the best method of utilizing the water power at Capilano Dam and any other available water power, adjourning the City with a view to the lighting of the City by electricity and furnish estimated cost of same.

The Council then adjourned